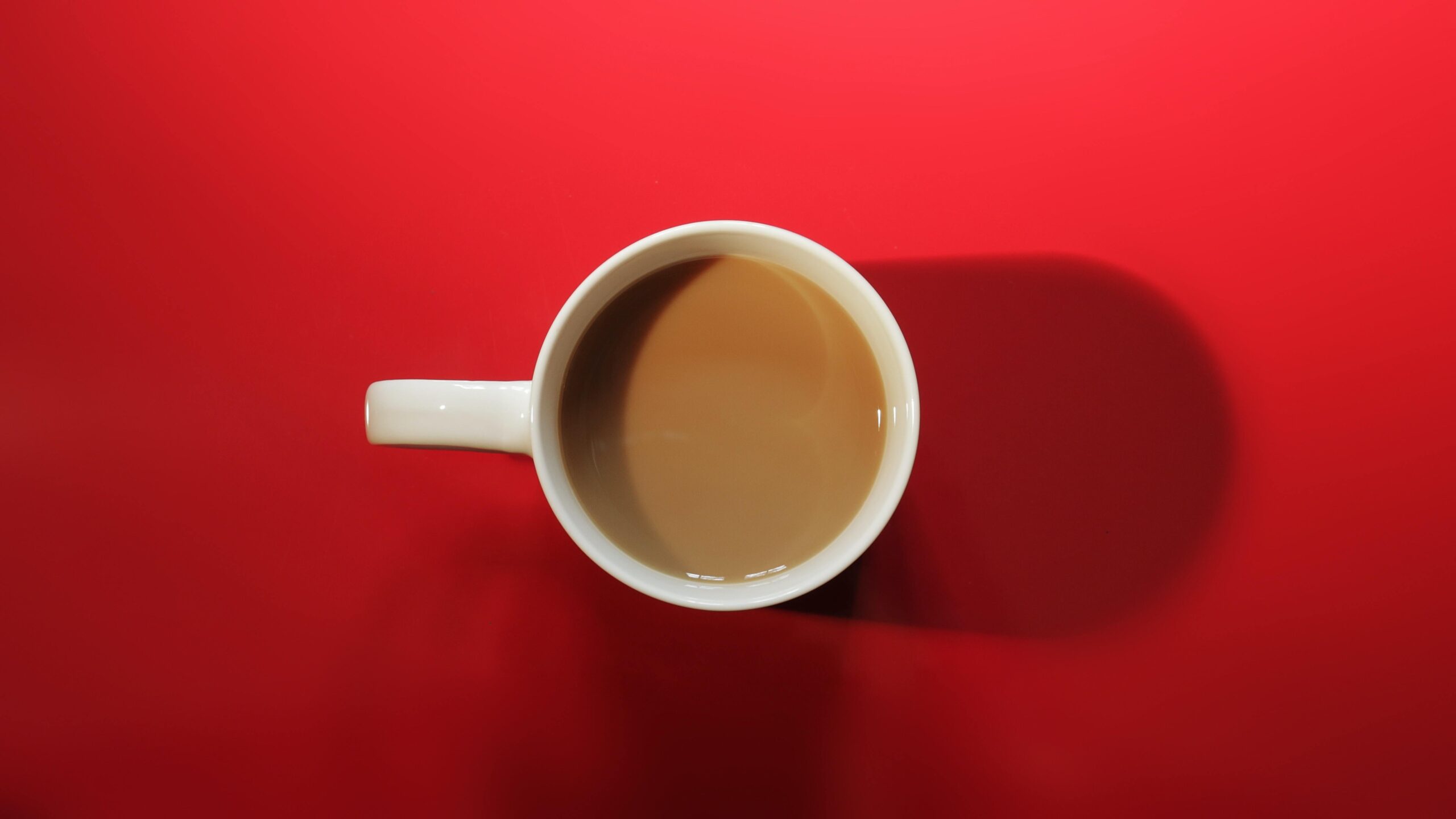 At German Language Services, sometimes even the most mundane terms can lead to multifaceted, lively, and cultured conversations. Earlier this week, the term Kaffeesahne (literally: coffee cream) prompted a discussion on usage and challenged some of our assumptions. Who would have thought that a text about a highly technical, pharmaceutical titration test would include something that you put in your morning coffee? And who would have thought that translating the word Kaffeesahne would require so much thought and consideration? At GLS, these interesting, in-depth, hairsplitting discussions about terminology are a regular—and welcome—occurrence.

Continual improvement, sharing knowledge, openness to feedback, and ongoing learning have always been top priorities for us as company and as a team. In-house translators and editors at GLS rely on each other as resources, as native language and subject matter experts, as sounding boards, and sometimes even for sanity checks. We intentionally chose open floor plans for our offices in Seattle and Cologne, so that we can all sit in one big room, and no one has to be sequestered off in their own, lonely, little office. We feel that this facilitates conversation and the sharing of thoughts and ideas, while also demonstrating that by working together we can learn from each other and ultimately do our best work.
One of our first in-house editors used the phrase “shout it out” to describe this unique style of communication that happens when we’re all in the same room. Whenever someone has a question about something that they are working on, they just peek out from behind their monitors, or stand up, and “shout it out” to the group. This usually leads to interesting conversations in which everyone shares their opinions or perspectives, and we all end up learning something and deepening our understanding of the given term or concept. Even those who aren’t actively involved in the discussion still learn, almost by osmosis, as the communal knowledge permeates the room.

Just writing about this makes me feel exhilarated—but also a bit nostalgic. Because for over a year now, since the pandemic broke out in early 2020, we haven’t been able to all sit together in one physical room anymore. Our open-space offices are for the most part empty and dark, and we are all sitting and working from home in our own little offices (or at our dining room tables, in kitchens or guest rooms, as the case may be). This certainly took some getting used to, but since our desire to connect and exchange ideas is indefatigable, we quickly found other ways to communicate with each other: We created our own virtual, shout-it-out spaces.
For example, in addition to our regular emails, video calls, and chats, we now have a channel on Microsoft Teams that we call “Translation Queries” (admittedly a bit more prosaic than “shout it out”). Whenever one of us is working on a particularly difficult text or has a particularly snarly sentence to parse, we can post our question to the group, and people from both offices can respond. Now, instead of taking place in a big, open office, our lively discussions unfold in a Teams chat. The good part about this is that both offices can weigh in (or at least read about it later when they wake up) and everything is documented in one place. Moreover, our exchanges are now searchable, and can be referred to later. We are creating our own, virtual anthology for posterity.
And thus it was yesterday morning that our scintillating discussion about Kaffeesahne transpired. Five of us participated, some from Germany and some from the States, all fueled by varying quantities of coffee (without cream, to the best of my knowledge), and we are all a bit wiser for it. (Funnily, of the five participants, three have worked in cafes and/or coffee roasteries—And not just in Seattle!—and it’s always great to see how our team’s varied experience can enlighten discussions)

MO: Do any of you use the term “coffee cream” in English? Or would you always just say “cream”? I’m translating a document and the sample used to test a piece of equipment is “Kaffeesahne (ein Tropfen in Milli-Q Wasser)”. My other question: is Kaffeesahne equivalent to half-and-half? (Can you tell I drink my coffee black?)

MH: I never say “coffee cream,” always just cream or half and half. And Kaffeesahne is different than half and half, I think it is closer to heavy cream.

GC: “Creamer” (or just cream, but I think “cream” needs to have some dairy component to it, while “creamer” can be whatever they make Subway sandwiches out of).

MO: And can you also use “creamer” for just “cream”?

MC: To me, creamer is the fake stuff. I think heavy cream would be the best option.

MO: I’m doing a lot of reading about cream now… According to Wikipedia, Kaffeesahne has 10–15% fat content, which would make it most similar to half-and-half according to kitchn.com.

KN: We use heavy cream to make Schalgsahne but we wouldn’t ever put heavy cream in our coffee. So, yes, Kaffeesahne is more like half-and-half (I used to use Kaffeesahne when I was younger).

MC: So many interesting variations and correlations with dairy products in the two countries! (Reminds me of a conversation we once had about quark! 😂)

MO: OK, thanks for your help, everyone! I’m going with half-and-half!

Of course, we are all looking forward to the day when we can be together in one room again and have these discussions over coffee, sharing real smiles instead of emojis, but until then, we will capitalize on the amazing technologies that we have and continue to ponder the intricacies of German↔English translation—and shout out our experiences with language, culture, cuisine, and coffee—in our own little cyber space somewhere between Seattle and Cologne. It may not be a perfect substitute for our in-person discussions, but I’d still like to give a shout out to our virtual “shout-it-out”!